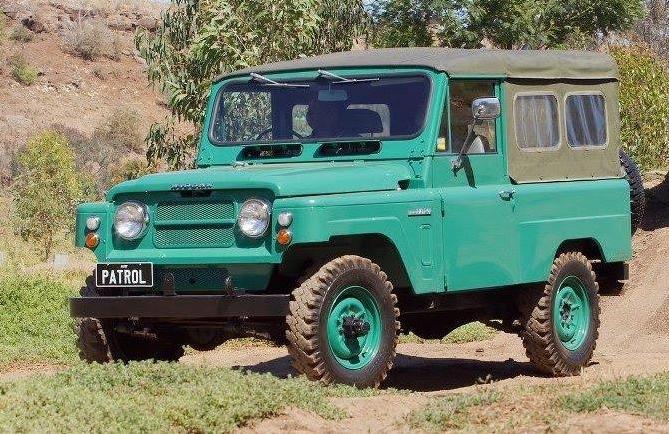 NISSAN PATROL - THE SIMPSON DESERT POINEERWay back in 1962 the Nissan Patrol became the first vehicle to make a successful crossing of the Simpson Dessert when renowned adventurer Reg Sprigg took eleven days to go from west east journey. It was a family affair too, as Reg was accompanied by his wife Griselda and their 2 children. Since then many Patrols of different vintages have followed in their pioneering tracks. in July 2012 Nissan Australia staged a re-enactment to commemorate the 50 -year anniversary of the event

The 60 series was the second generation Patrol built but the first to be sold in Australia. Powered by a 4litre six cylinder petrol engine, it was offered in different versions including short and long wheel base and pick up...there was even a topless version ...but they were all pretty basic: manual gearbox, and no power steering or air conditioning.

The 1987 launch of the GQ Patrol allowed Nissan to compete with the well established Toyota Landcruiser. By the early 2000s Nissan were selling some 9000 models per year and you can see these models around today.

Nissan has certainly refined the vehicle over the years and we're now up to the Sixth generation. The current model comes with a VK56VD 5.6 litre V8 engine, that the manufacturer claims is the most powerful in its class.

If you're still enjoying the outback or just doing the school run in your Nissan Patrol, it's reassuring to know that Transgold stocks replacement suspension, transmission andengine mounting part for your model. Over 40 part numbers covering the period from 1965 to 2018. 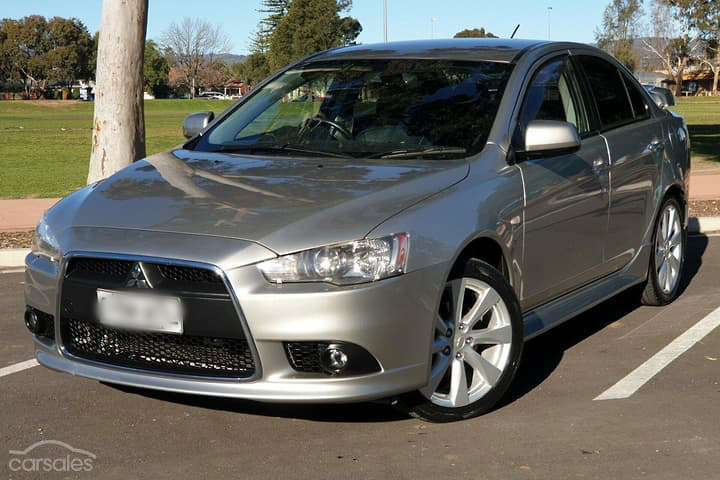 Despite the wide-ranging naming designations associated with the Lancer, it evolved and built on aproud rally heritage that culminated in its halo model, the Mitsubishi Lancer Evolution.

Australian sales of the Mitsubishi Lancer regularly featured in the top 10 vehicle sales, however fell dramatically by 2017, which reflected the global plight of the model and a key factor in the decision to discontinue production.

First introduced in Australia in July 2008, the Evolution, included a Ralliart, the high-performance and motorsports division of Mitsubishi Motors, version. As the name suggests, Ralliart were also responsible for Mitsubishi's rally and off-road racing vehicles.

The Lancer Evolution contributed to Mitsubishi's proud motoring heritage and won over many local car enthusiasts in the process. The news that the model would be discontinued in 2017 in favour offocusing on crossovers and SUVs, was met with disappointment and disbelief by its fans.

Australian fans were given one last chance to participate in motoring history through the release ofa local version of the Lancer Evolution Final Edition in 2015.

Limited to 150 units the Lancer Evolution Final Edition improved on the regular Evo X's outputs of 217kW and 366Nm to outputs to 226kW at 6500rpm and 414Nm at 3500rpm, edging out most of its direct competition at the time and delivering the highest engine performance of the Evolution series making it a fitting, final, tribute to this Mitsubishi classic.

If you're still enjoying the ease of driving through the city or just doing the school run in your Mitsubishi Lancer, it's reassuring to know that Transgold stocks replacement suspension, transmission and engine mounting part for your model. 107 part numbers in total covering models from 1979 onwards. 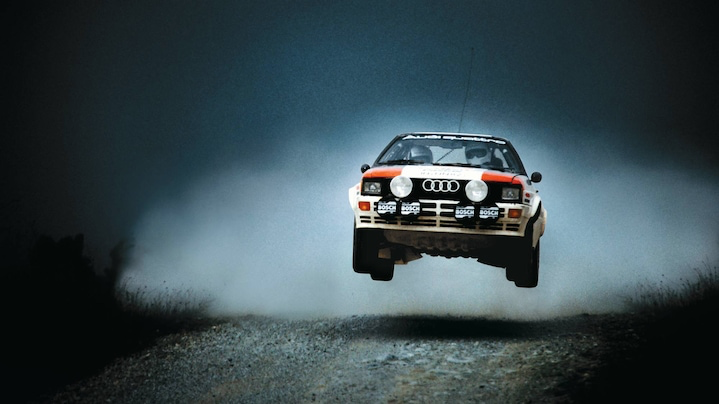 Up until the early 80's, compact, rear-wheel drive cars such as the Lancia Stratos and Ford Escort dominated world rallying. It took the ingenuity of the Audi engineering team and the release of the Audi Quattro in 1980 to change that.

The Audi Quattro story begins in 1977 during the winter testing of Volkswagen's Iltis jeep. Audi engineer, Jorg Bensinger noticed that despite it's relative low power output, the Iltis all-wheel drive outperformed the more powerful two-wheel drive Audi being driven alongside it.

Inspired by what they witnessed, Audi engineers wasted no time in developing a more powerful all-wheel drive prototype vehicle, dubbed the 'A1'. The car was an instant success at its first trial in the deep snow of the Austrian Alps. The go ahead to enter production came soon after in May, 1978 when, then Volkswagen Chairman, Toni Schmucker, drove the vehicle over a wet, slopping field, himself.

The secret was in the hollow shaft, which contributed to a lightweight, compact design and the ability to distribute power in 2 directions. The car was unveiled at the Geneva Motor Show in March 1980, under the name Audi Quattro.

The Quattro all-wheel drive system has evolved over the years to become a sophisticated piece of technology that now graces many Audi models, including their diesel range and SUVs.

In Australia, Audi entered a joint venture in 2001 with local company, Astre German Automotive PtyLtd to creating Audi Australia Pty Ltd, the sole importer and distributor of Audi vehicles in Australia.Audi is gaining ground in Australia and innovative technologies such as the Quattro all-wheel drive system have played and continue to play, a major role in their local success.

If you're still enjoying the German engineering of your Audi Quattro, it's reassuring to know that Transgold stocks over 20 replacement suspension, transmission and engine mounting part for models going back to 1995.